This new piece of equipment is used to place chips on a wafer. (Relatively fine disk of semi-conductive material used as a support for the production of microstructures). The Neo machine is a new piece of equipment which has the specific feature of combining speed and position precision whilst also benefiting from optimum control in positioning. This machine could target all markets that require precision and a high production pace. Nevertheless, two strong growth markets have been identified: The first concerns the method of connecting chips between each other which is called “3D integration”, and the second the placing of components for “optical” applications and, in particular for the market for future hard disks. Conicio’s designers and engineers worked to offer a machine design that is both original and differentiating from the competition that highlights the innovative character of the Neo machine thus ensuring its technical and industrial development. The project resulted in the creation and assembly in our workshops of a V1 of the Neo. Visit the project: www.set-sas.fr 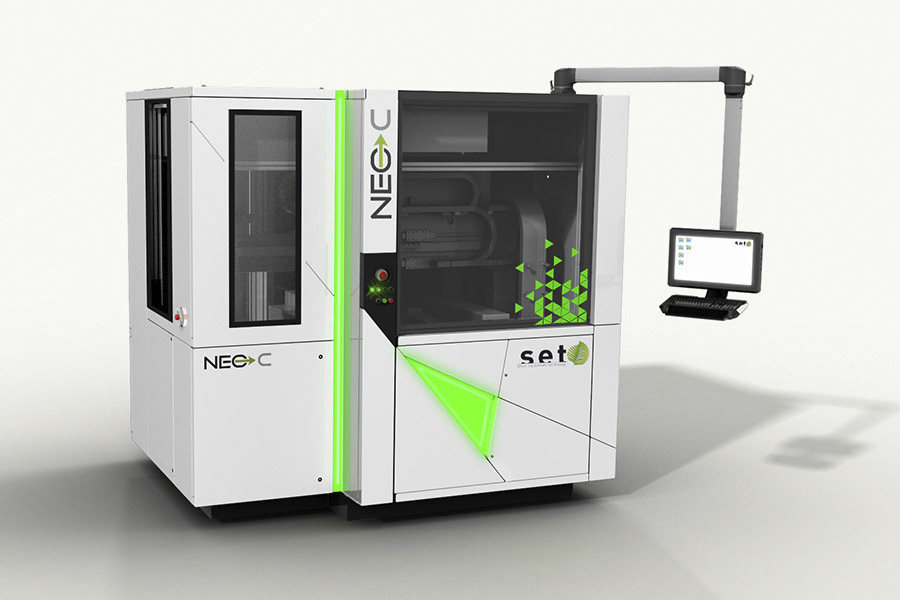 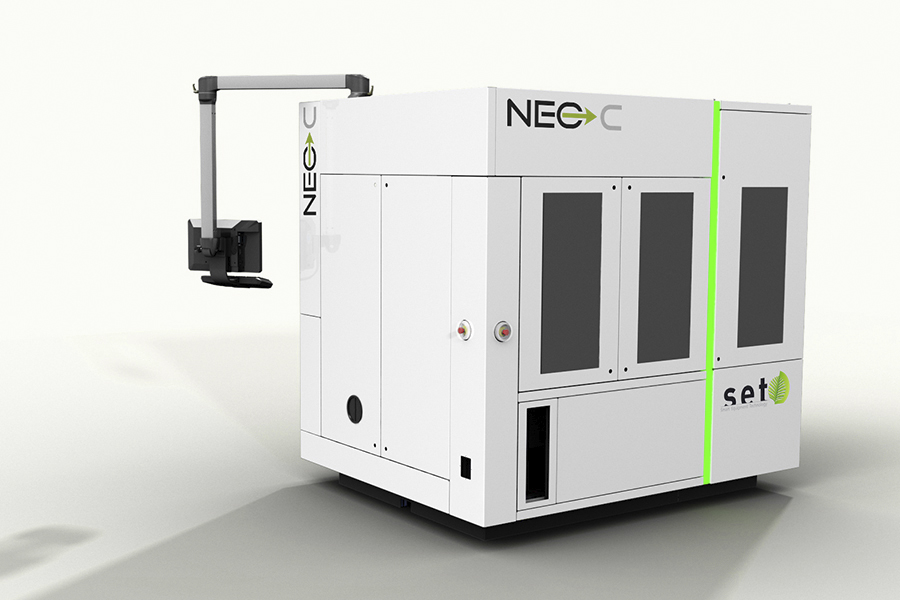 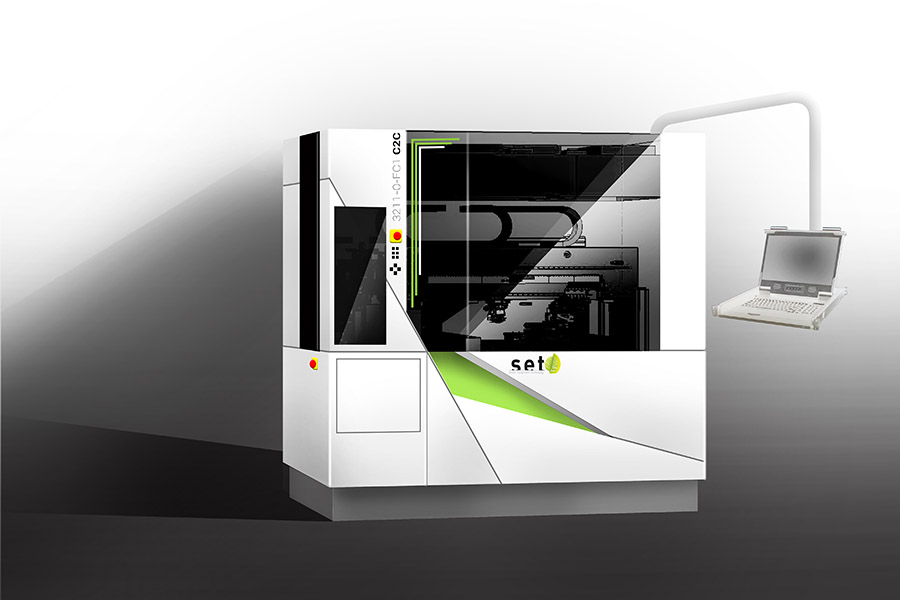